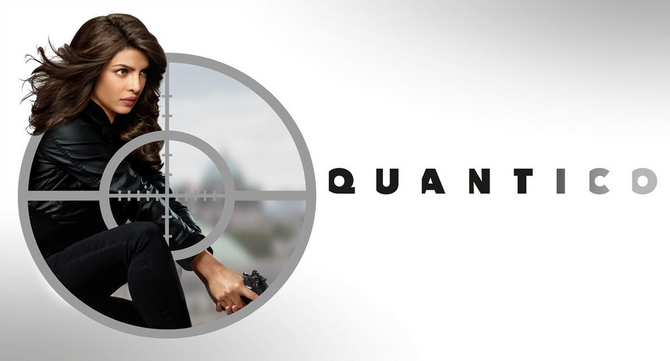 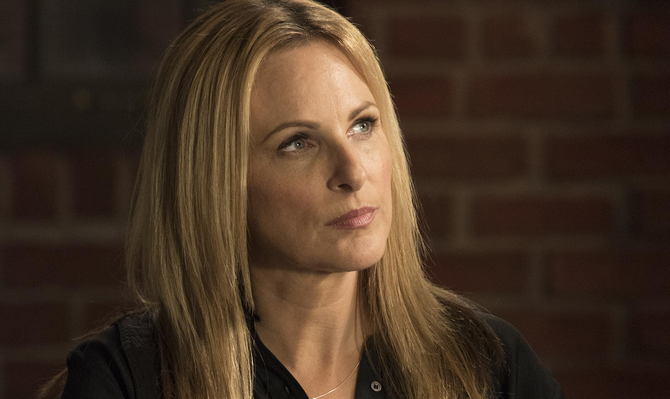 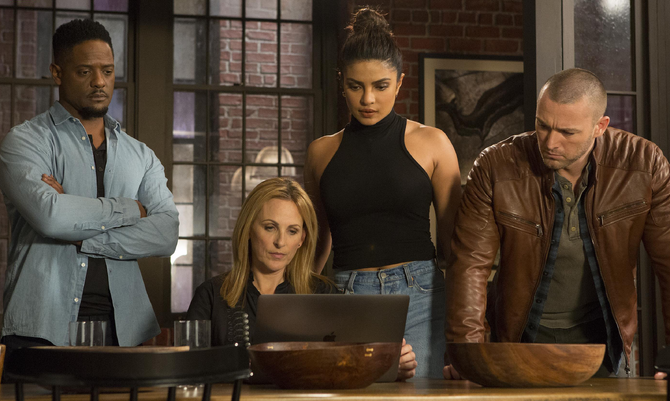 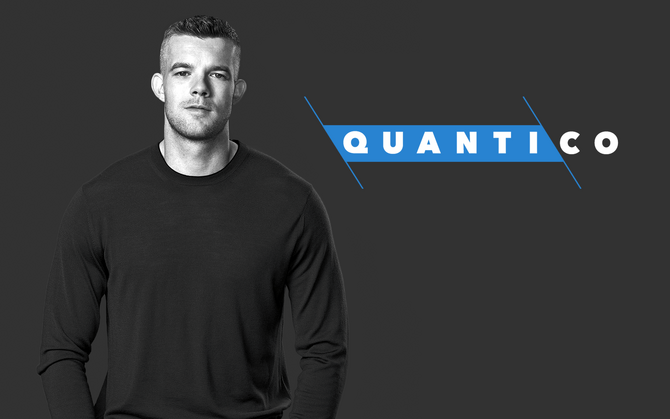 Get ready for Quantico

Welcome to the Quantico Wiki – a collaborative database dedicated to ABC's television series, Quantico. We currently have 268 articles, 1,094 images, and 0 active users. However, we can only grow with your help. Note that though anyone can edit on this community, this wiki is heavily monitored for maintenance of quality. If you're new to Wikia, below are some links to help you get started.
Site Policies • Site Administrators • Verifiability
:CAUTION: This wiki contains spoilers from the TV series. Proceed at your own risk.

'Quantico is a drama thriller series on ABC, which stars Priyanka Chopra as former FBI agent and CIA analyst, Alex Parrish. Three years after the events of the Constitutional Convention, Alex Parrish had to escape outside the United States in order to avoid arrest from law enforcement authorities. After living anonymously in Italy, she is forced to return to America after Ryan shared information to her about Shelby's kidnapping by a notorious international arms dealer known as The Widow. In order to save Shelby, Ryan and Alex recruit Owen and Harry to help them with their mission. Owen invites Jocelyn Turner to the team as the former FBI agent has intelligence about the arms dealer, due in part to their past encounter. Owing to the extreme circumstances of the covert operation, the team must retrieve Shelby at all costs, before time runs out. Read More... 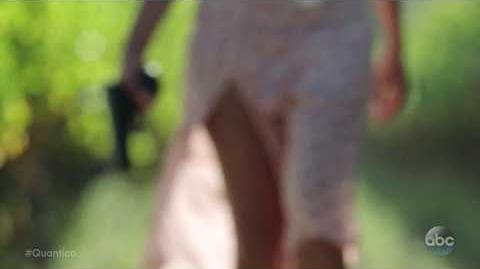 The Quantico Wiki is not affiliated with ABC, Random Acts Productions, The Mark Gordon Company, or ABC Studios. All trademarks, copyrights and/or legal ownership of items are property of their respective owners. This wiki is a fun, informative guide for all Quantico fans to use and enjoy.

The Federal Bureau of Investigation (abbreviated FBI) is the primary unit in the United States Department of Justice, serving as both a federal criminal investigative body and a domestic intelligence agency. The FBI has investigative jurisdiction over violations of more than 200 categories of federal crime. Its motto is "Fidelity, Bravery, Integrity," corresponding to the "FBI" initialism.
READ MORE

Go to these sites for info or for help with your own wiki!

ABC • A Million Little Things • Agent Carter • Agents of S.H.I.E.L.D. • The Baker and the Beauty • Black-ish • Castle • The Catch • The Colbys • Designated Survivor • Desperate Housewives • Dynasty • For the People • Fresh Off the Boat • The Good Doctor • Grand Hotel • Grey's Anatomy • Happy Endings • The Heiresses • How to Get Away with Murder • Inhumans • Lost • The Middle • Modern Family • Nashville • Once Upon a Time • One Life to Live • Pretty Little Liars • Private Practice • Quantico • Revenge • Roseanne / The Conners • Scandal • Station 19 • Supernanny • Twin Peaks • Who Wants to Be a Millionaire

Community content is available under CC-BY-SA unless otherwise noted.
Advertisement